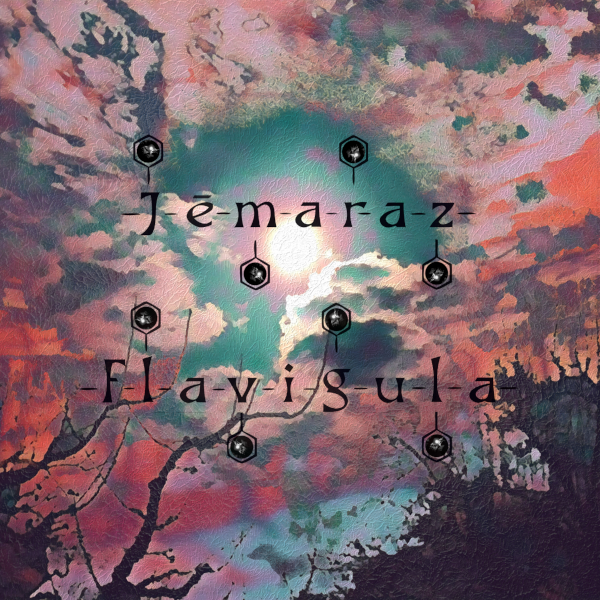 Initially, this album was to be a collection of "noise" pieces for the infamous Noisevember. The idea was to take a series of between 3 and 5 notes generated randomly by a Bash script as each piece's basis. The concept lasted for less than half of the cycle, but the aleatory spirit lived on.

The music evolved as a unit into something more than a mere month-long writing binge and is collected here as a (hopefully!) coherent whole.