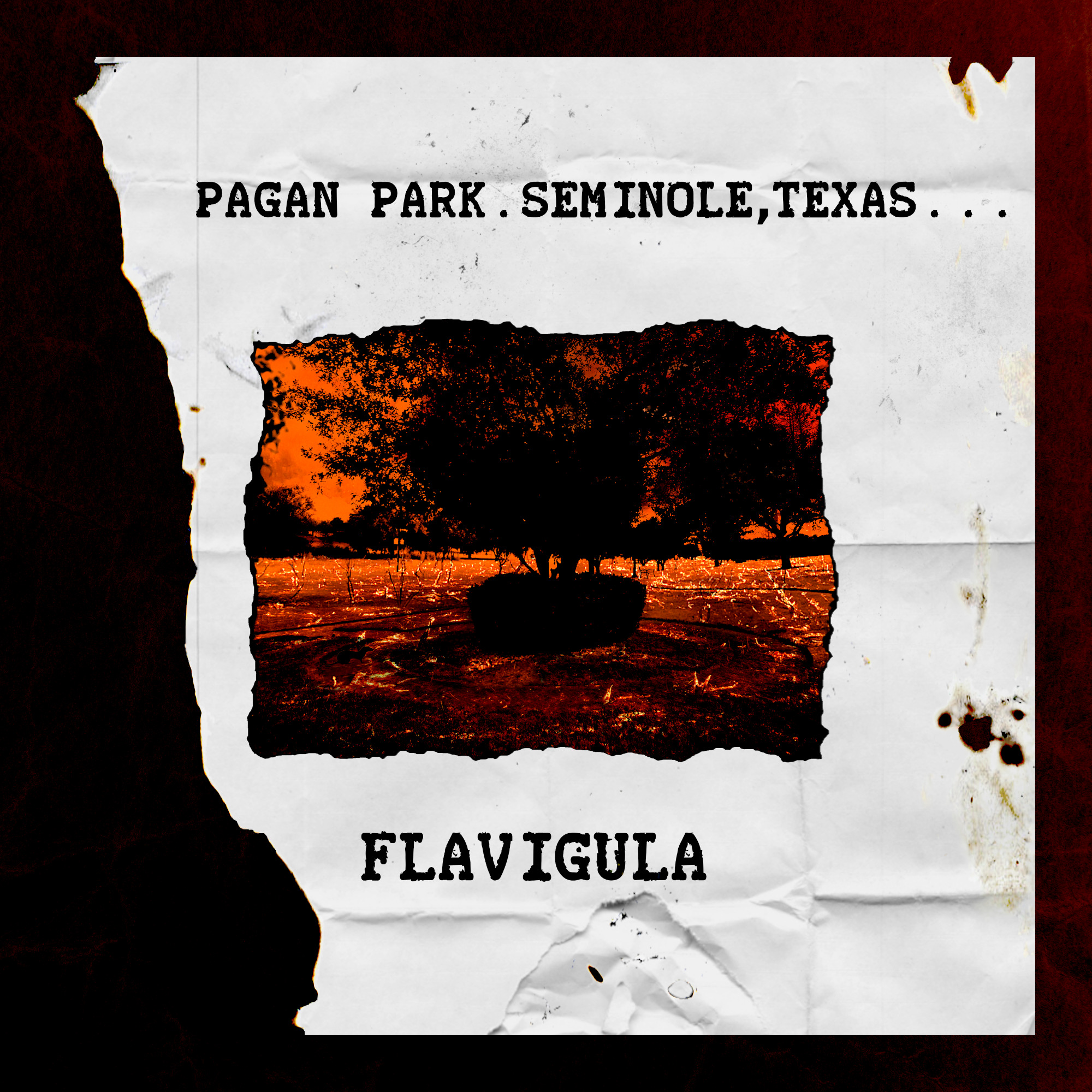 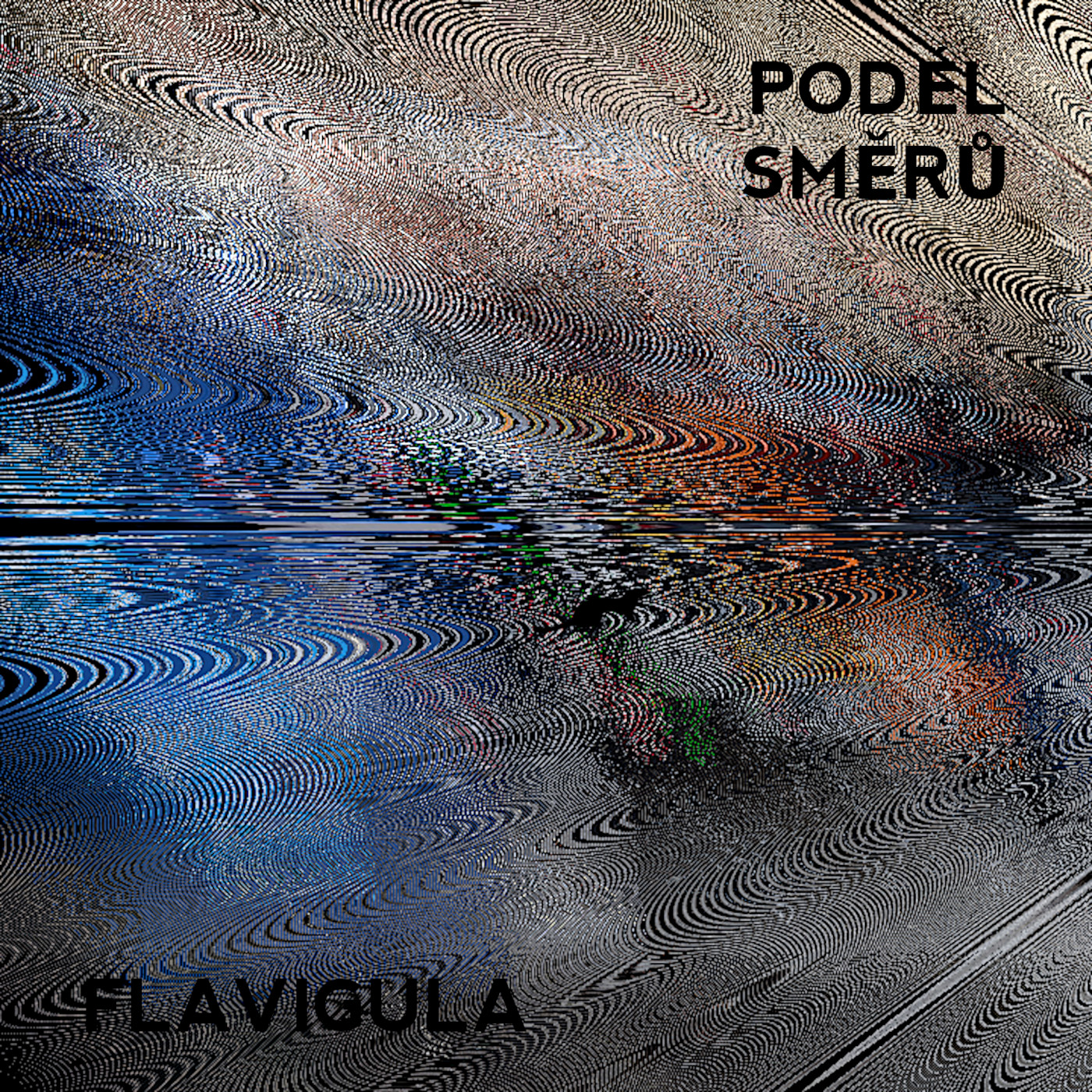 This space is intentionally a part of the void.

Having stating the credo of this site and our lives, but before expounding on what may, to some, appear to be a type marmot or ware-bunny, please do one of six things:

Go directly to Funkwhale @ thurk.org , where much of our music is available

Hear the previous to the most recent album - Podél Směrů

Disregard these links and continue reading

As stated on the bandcamp page and possibly in other places:

Flavigula wavers in crepuscular zones, modulating among ripples and maelstroms, within spectra of snow and hailstones. Neither she makes delineations among the pleasing and unsightly, nor distinctions within the crystalline, shifting phase. Bounding in abstract landscapes, she thrives.

Of course, that is slightly pretentious and says nothing about the musical project itself. I, the writer of these pages, am the main composer and player, although my compatriot in sound sculpting, Christian Michael Newman, can be credited with myriad ideas and end-game scenarios. The bassist in "residence", a Kris Boudreau from Moncton, New Brunswick has also contributed to recent arrangements (whether he knows it or not).

Sometime during the murk of May, Pagan Park - Seminole, Texas is released. It details times spent in one of my childhood "homes". Well, specifically in a park near that "home". Ironically, it was not until I was in my later years that I spent time walking in this park, sitting on its benches pondering the Duality and Trinity Trees, and observing how it interacts with the dry cusp of Seminole, Texas. Much of this album is the result.

Zenapolæ , who released our previous album, Podél Směrů, incidentally, has much excellent ambient and experemental content. I thought I'd mention it since much of our current music leans towards ambient / drone / experimental.

For a bit over a week, until the end of the previous calendar-bounded epoch, improvised drones were being released daily on Funkwhale . Lull yourself into enlightenment by listening!

Kredenc Kopců was released on 30 September. It's journey lilts along circuitous, tenebrous paths. Your legs becomes rubbery and twisted as your listen, tumbling you into soft weeds, but also ultimately presenting enlightenment.

It's our second album with Submarine Broadcasting Company and we are very happy with the results. Among the usual suspects, a dextrous Jayrope also guests on percussion.

The appropriately titled next to the last album, Za Rušení was available 7 December of the previous common epoch.

Were you not compressed into a singularity by the previous few paragraphs, you'd visit myriad other places suited to Flavigula listening:

Secondly, the thurk.org funkwhale is brimming with both current and antique Flavigula. These include Omnivorous Expanse (also on Bandcamp ), a project with Tim Rowe, and Morning Ambience , a series of improvisations surveying early morning moods from last June in Praha.

Since I mentioned Tim Rowe, his music can be found on bandcamp .

And Kris Boudreau has a number of fantastic atmospheric releases .

Along with martens, goulish goats and the rippling fen -
these writings 1993-2022 by Bob Murry Shelton are licensed under CC BY-NC-SA 4.0